The Future of Competitive Games

Sirocco is a competitive multiplayer battle arena (MOBA) set in the Oceanverse. Players captain and upgrade specialized warships to synergize with allies and dominate opponents. 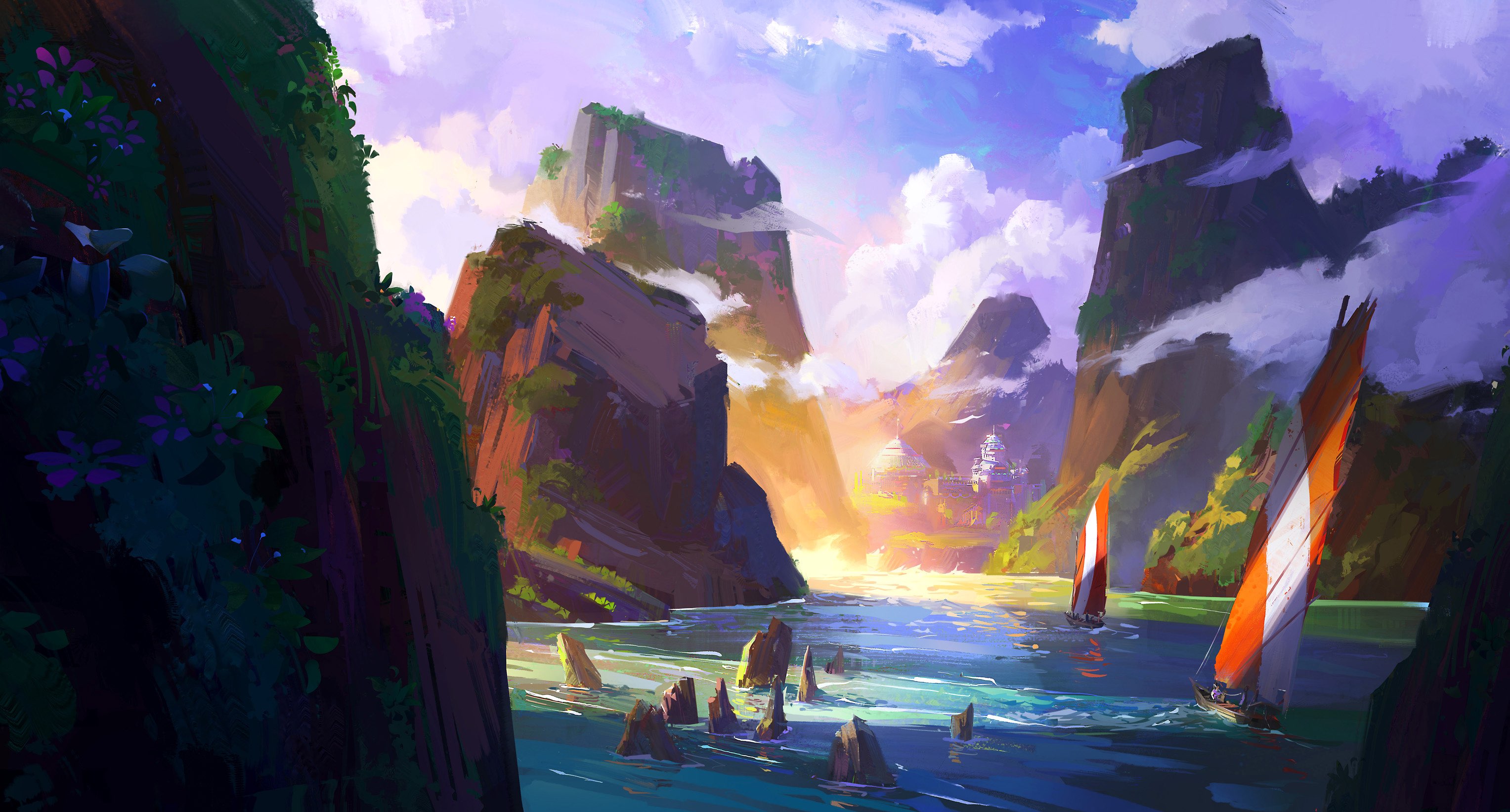 A MOBA for everyone

Let’s be real. Modern MOBAs are too hard for new players. Whether it be our innovative combat mechanics or streamlined item system, Sirocco is designed to be engaging from game 1 to 10,000. 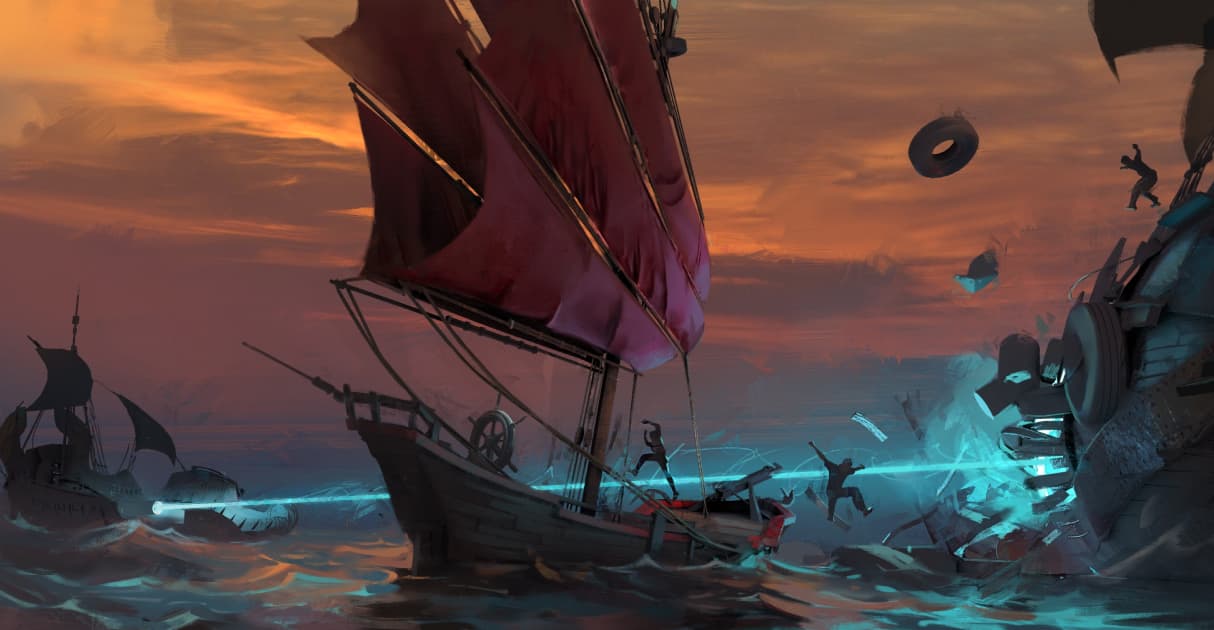 Drawing of the “Lurker” 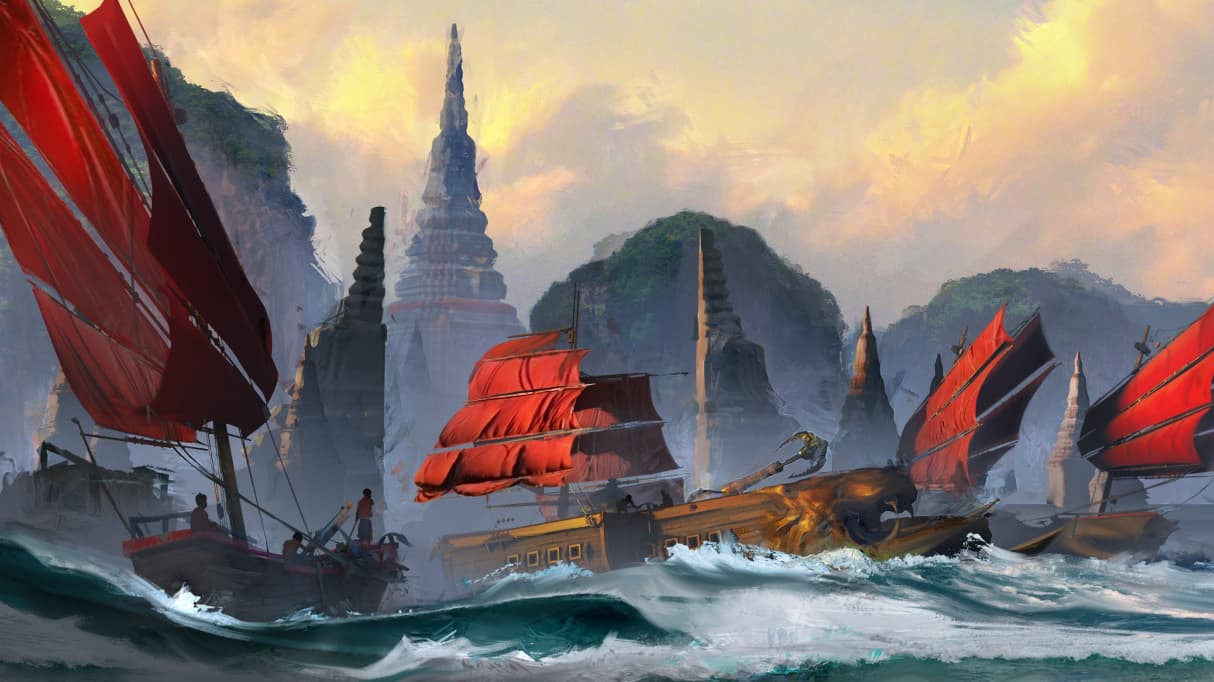 3D render of the “Lurker”

At the end of each match, winning players earn rewards based on their skill level and standing in the community in the form of non-fungible tokens (NFTs). Rewards include skins, special effects, and in-game resources used to construct your own custom NFTs. All NFT items can be traded on our Oceanverse marketplace: Crosswind.

Our community will have a direct impact on the future of Sirocco and the world that it encompasses. Every holder of an NFT Captain will have a say in both that captain’s character development and their broader factions' decision-making in the ocean world known as The Five Seas. 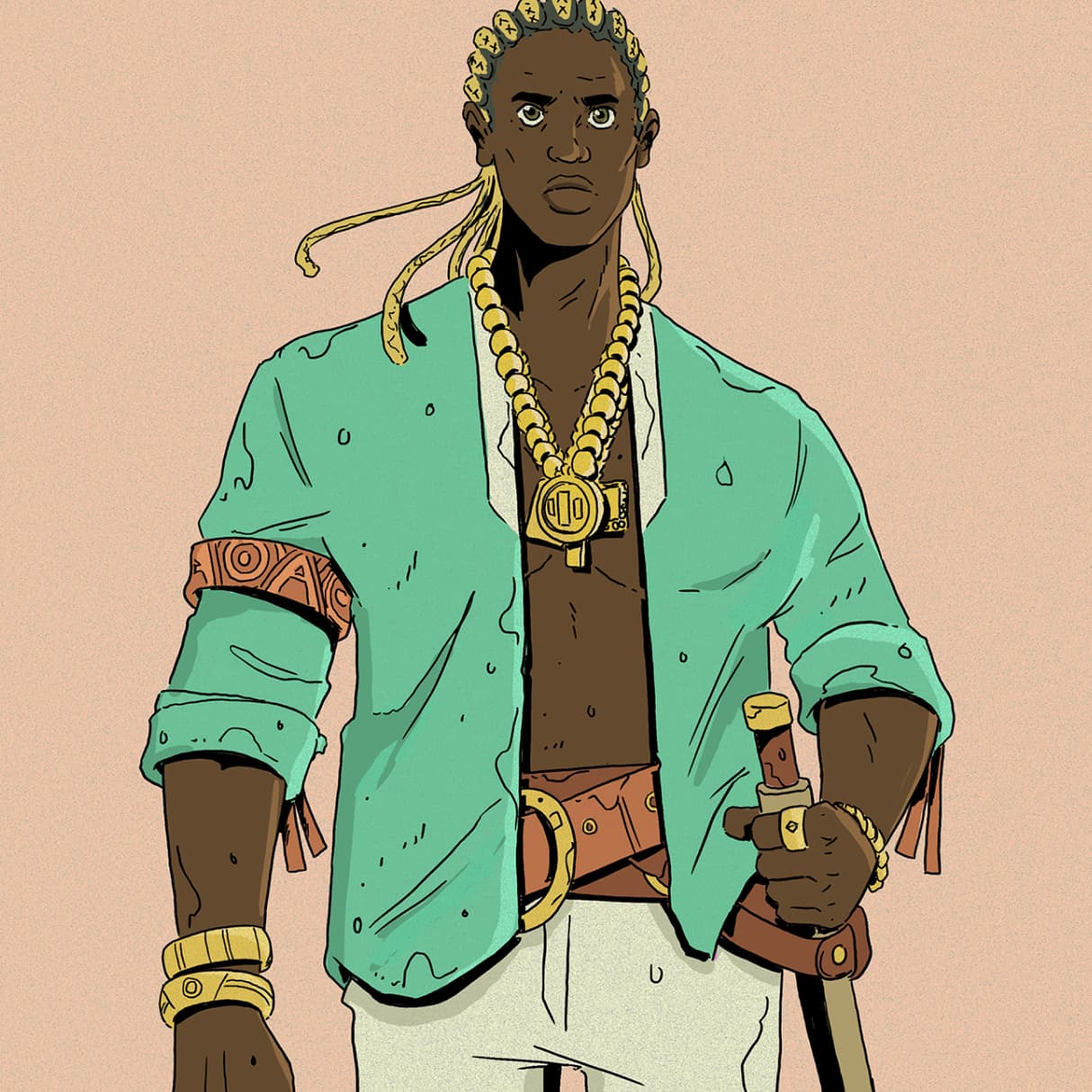 Check out the Roadmap

Stay up to date, join the Sirocco discord community

Stay up to date, join the Sirocco discord community